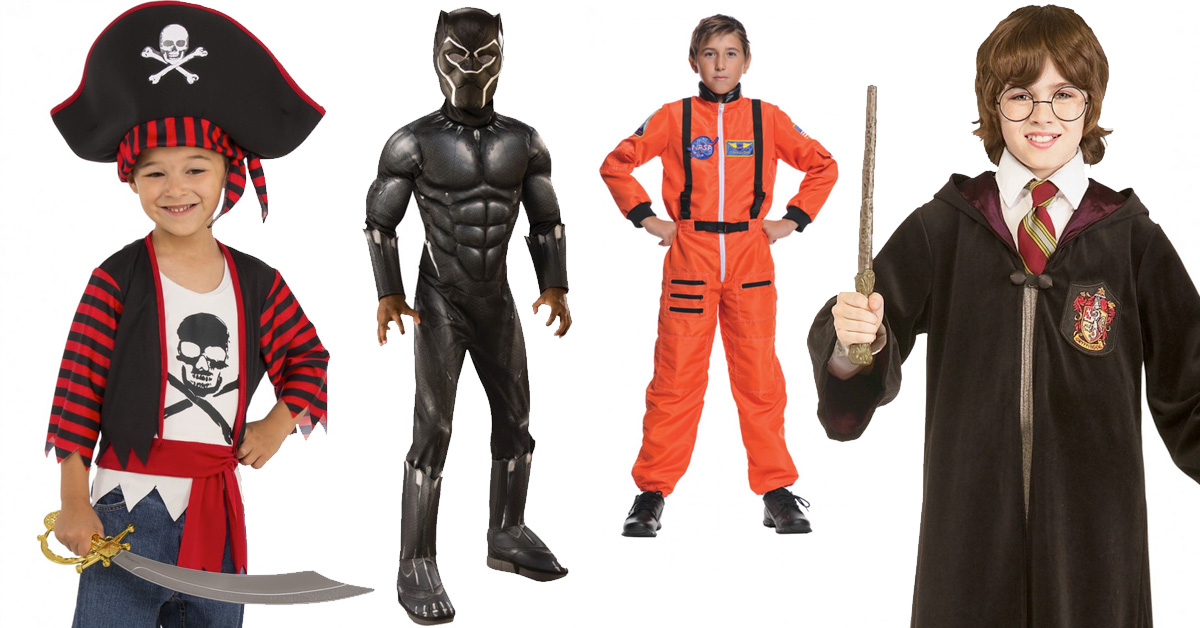 Does your boy feel like being this halloween? Whatever he wants, we can offer you the best boys costumes on the market.

The thing with boys is not as complicated as with girls. Boys usually want two things: to be really spooky or looking really cool, the hard thing is figuring out what both things mean for your kid.

For example, a common boys costume idea for Halloween is being a zombie or a mummy, but to make it really spooky, they want it to be as realistic as possible.

Meanwhile, the boys who want to look super cool on Halloween, usually want to wear a killing outfit, like a superhero costume, a ninja costume or a soldier costume. The more accessories, the better.

From a parent’s perspective, awesome Halloween costumes for boys must be comfortable and fresh enough, after all, the kids will spend a few hours doing trick or treat and that means long walks.

We also recommend to wear snickers instead of boots, unless the trick or treat road is short.

At The Costume King, we have thought about your boy’s wishes and yours as a parent, so we got a stock full of high-quality costumes with the most attractive designs.

The list goes from the popular Spiderman costume to the classic US Ranger costume. And for the kids who prefer a funnier teen costume, you get to choose from the Mario Bros to other video game characters like Master Chief from Halo.

The trend for this Halloween 2018 is wearing Star Wars costumes for boys, starting with Han Solo, Storm Troopers, Kylo Ren and the ruler of the Galaxy, Darh Vader!

As a plus, we have thought about those times when your kid has a school play and he needs a special costume in no time; so now you can scroll our catalogue to get Founding Fathers costumes, Cowboys, and Indians. 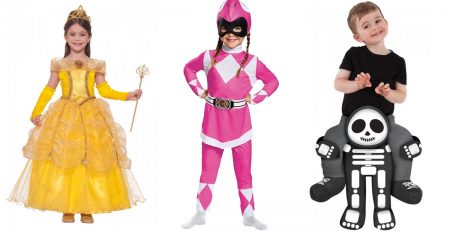 Parents want them to look cute, they want to look awesome, we say: why not both? At The Costume... read more 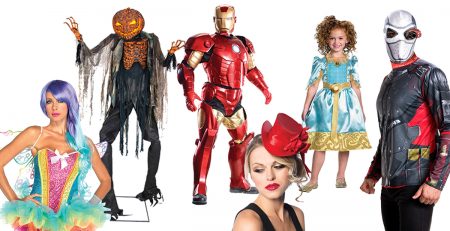 Halloween Costumes Halloween! The coolest night of the year is coming, every year adult Halloween costumes get updated with the... read more 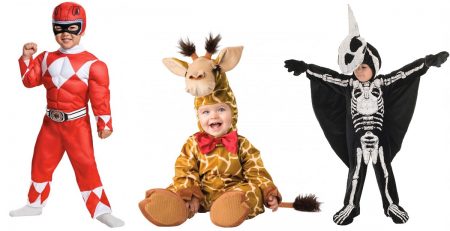 We know what you are thinking, how would your newborn look like with the cutest ballerina or kitty costume?... read more 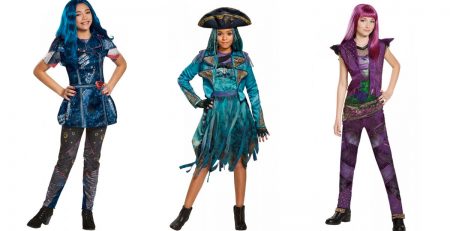 Girls can be sweet, tough, and a little crazy sometimes, so why not getting them teen girl costumes that... read more 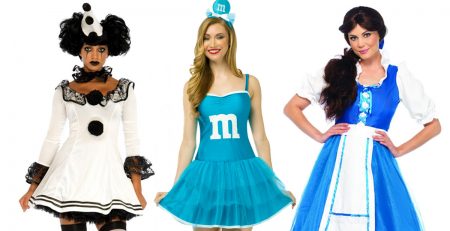 Express your personality or live a new one for a night! We have selected a wide variety of costumes... read more 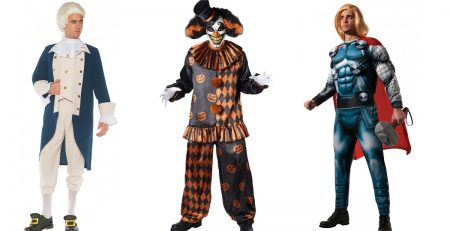